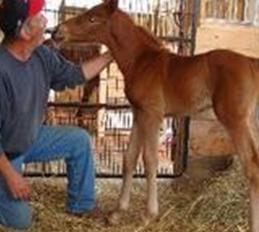 We are a small, family owned and oriented, equine and cattle facility located in the serene rolling hills of the Missouri Ozarks. 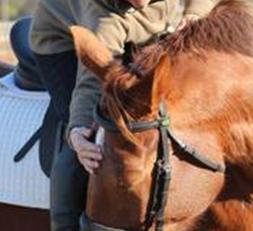